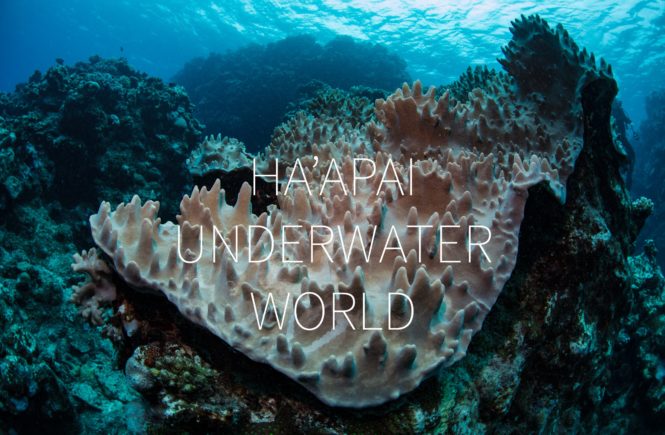 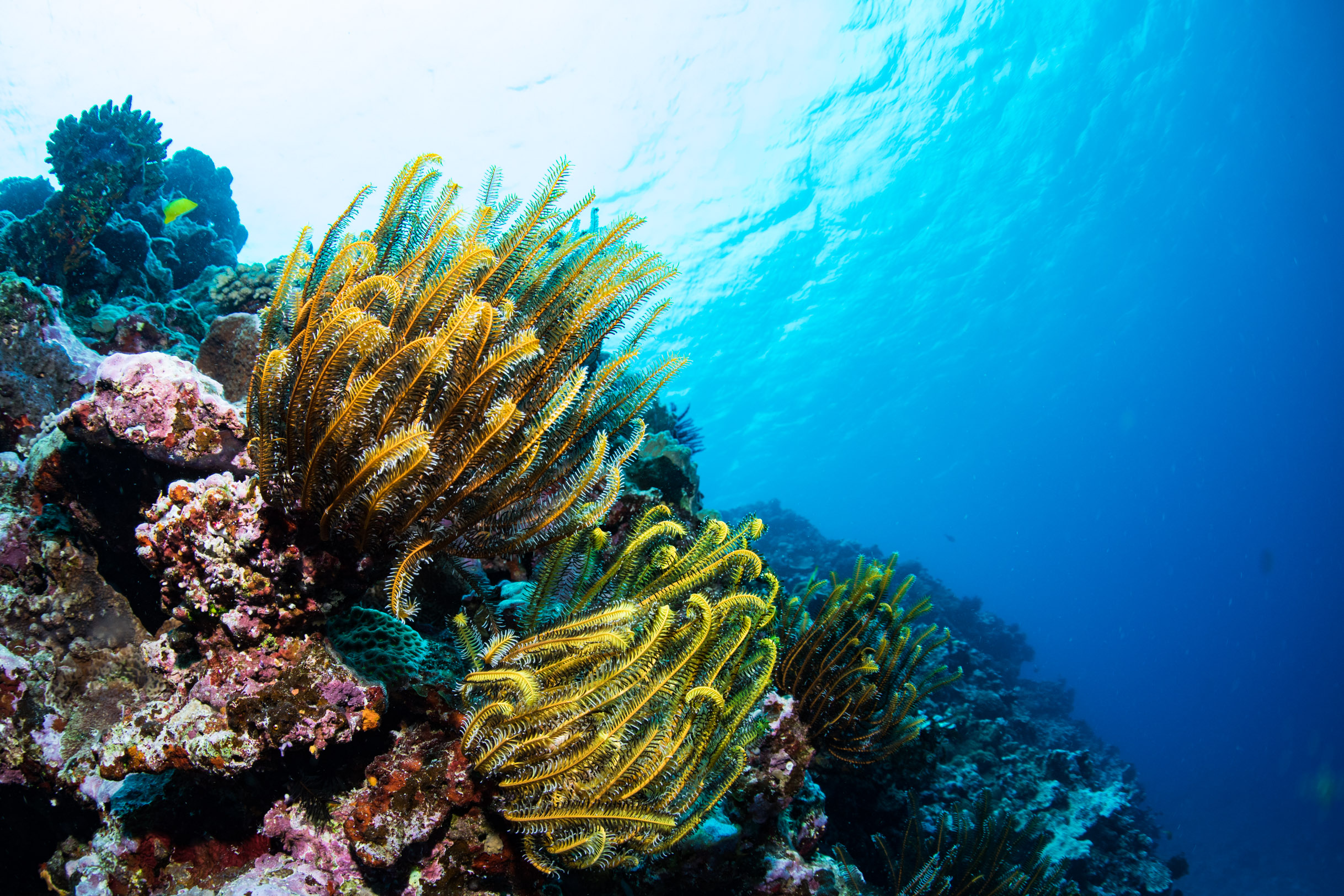 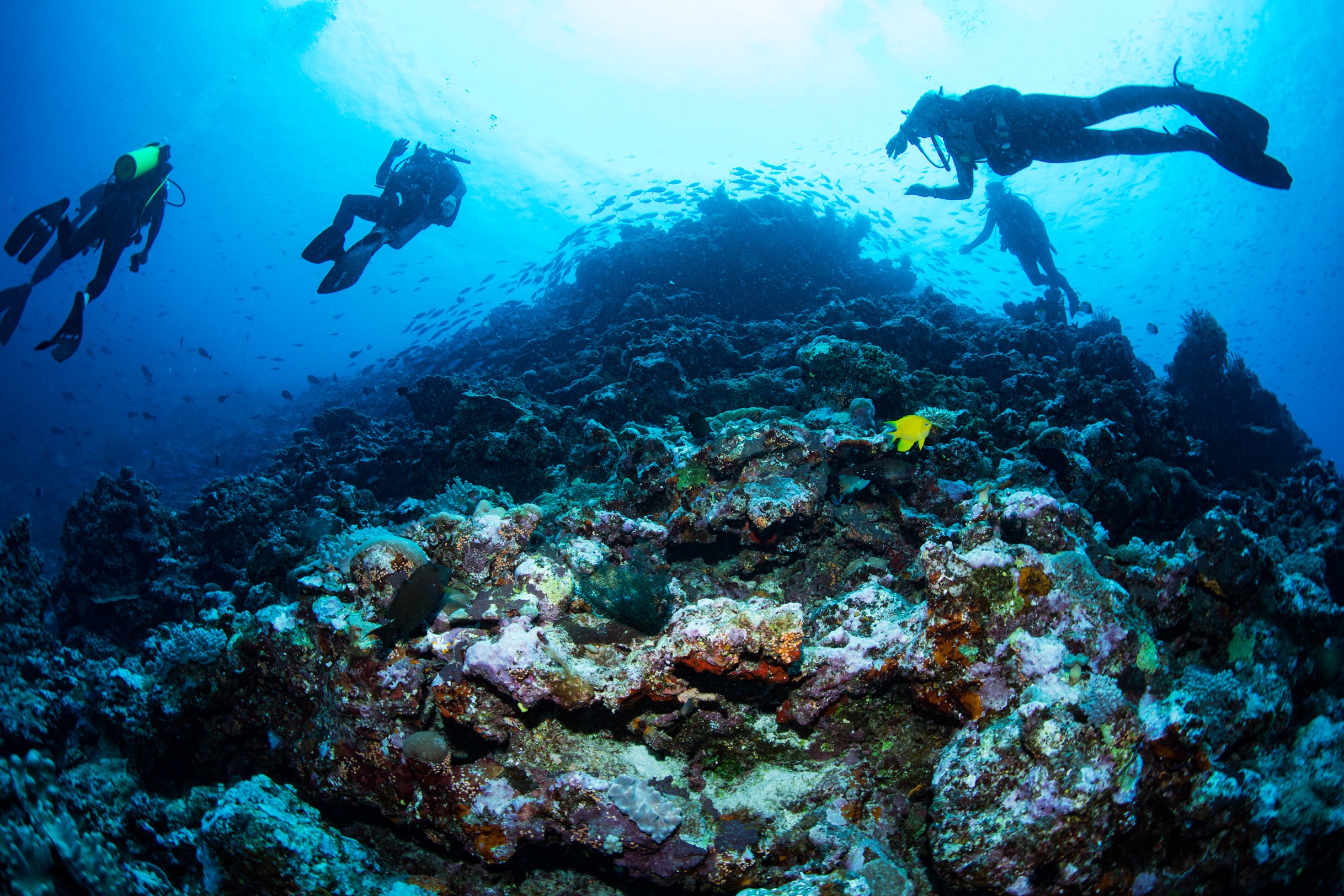 Our diving adventures continued to Ha’apai archipelago in Tonga. Ha’apai islands are situated between Tongatapu and Vava’u. After staying here for a few days, I have to say that it’s great for diving! We did our dives near Foa Island, which is situated 10 kilometers north from Ha’apai airstrip. Both accommodations situated on Foa Island, Sandy Beach Resort and Matafonua Lodge use the same diveshop. If you love relaxed and colourful dives without crowds at dive sites, this is the place for you.

Would you love to see some megafauna? From July to mid-October it’s possible to spot humpback whales here too. We actually missed the whale season here, because we stayed a bit too late in the end of October. Anyway, we were lucky to see these majestic creatures at Vava’u before arriving here. I noticed, that whale swims are cheaper here than in Vava’u and not too many operators here as well.

How to get to Ha’apai Islands

Ha’apai archipelago is situated between Tongatapu and Vava’u, approximately 100 kilometers north from capital Nuku’Alofa (Tongatapu). The easiest way to getting here is to take an international flight to Nuku’Alofa and then catch a short flight with domestic airline RealTonga. An another and cheaper option is to catch a catamaran (MV Tongiaki) to Ha’apai from Nuku’Alofa. Please note, that both catamaran and flight schedules are quite unreliable, so it’s safer to book your international flight couple of days after domestic flight or ferry. Especially weather conditions affect the ferry timetables a lot.

Because of a very deep Tonga trench, Ha’apai waters are surprisingly cool! I’m maybe a bit sensitive person for cool water, but I was freezing after dives. During our stay in the end of October, the sea water temperature was fresh 25 degrees. We heard that it has been as low as 23 degrees couple of months ago! On the other hand, visibility in water is very nice here – it varied between 20 and 40 meters during our four dives.

Ha’apai has some wonderful and healthy hard and soft corals! Most of the dive sites had huge coral pinnacles and narrow channels between them. There are lots of swim throughs as well, similar to Vava’u islands. Compared to Vava’u, coral was even more versatile and colourful here. And very healthy, we didn’t see any coral bleaching, which was lovely thing. Lots of tropical reef fishes such as butterfly fishes, angelfishes and of course anemone fishes. This time we did not see any megafauna. 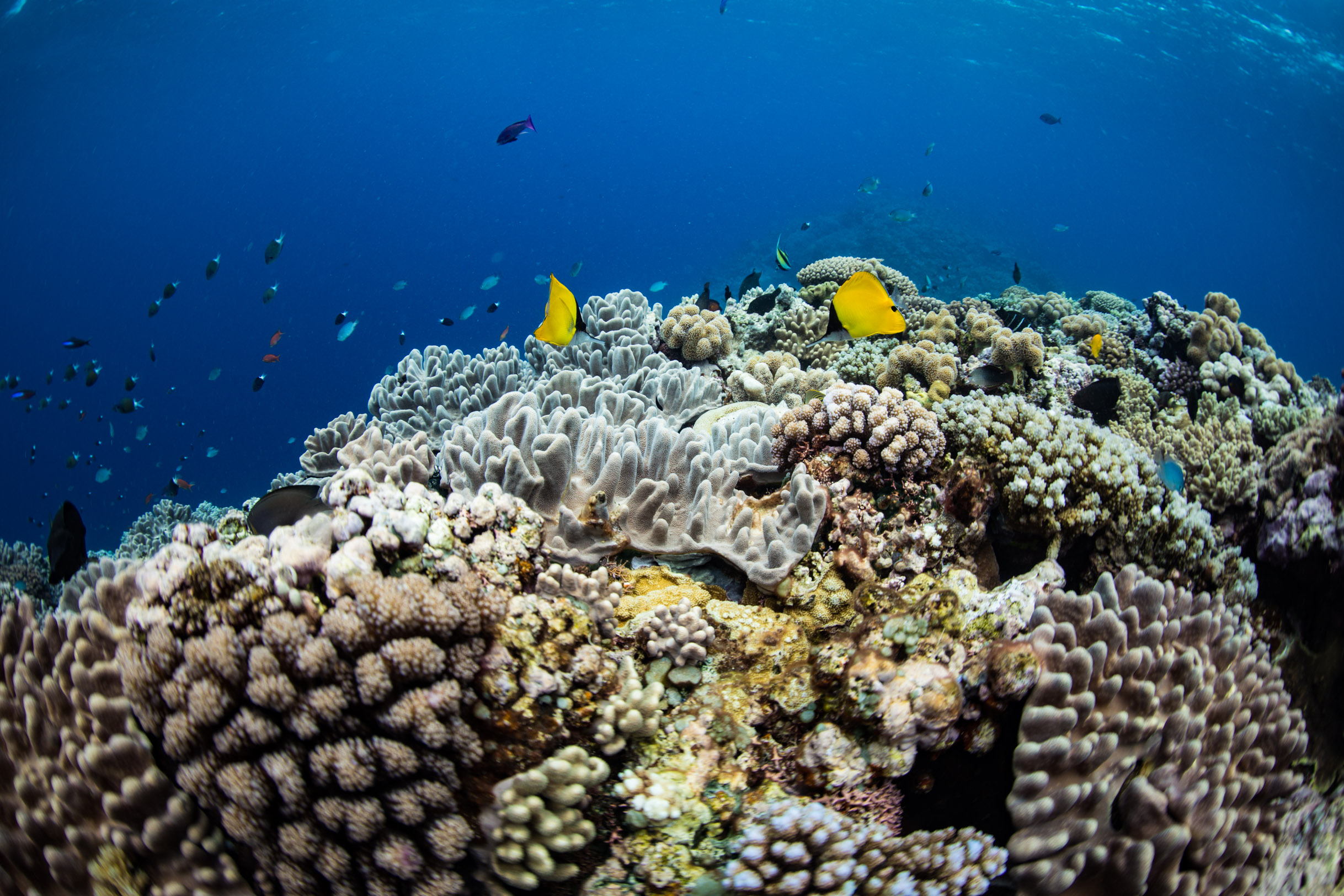 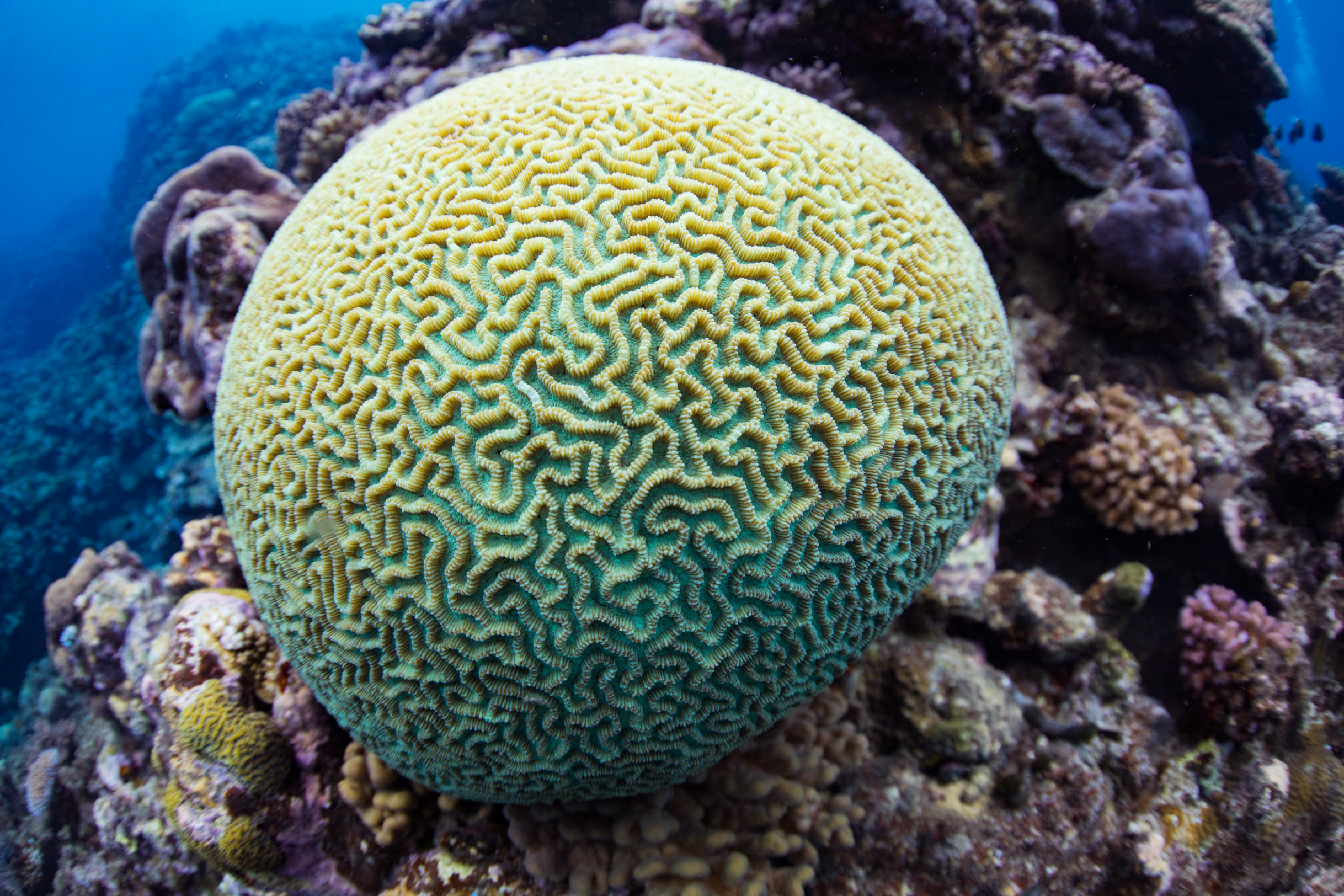 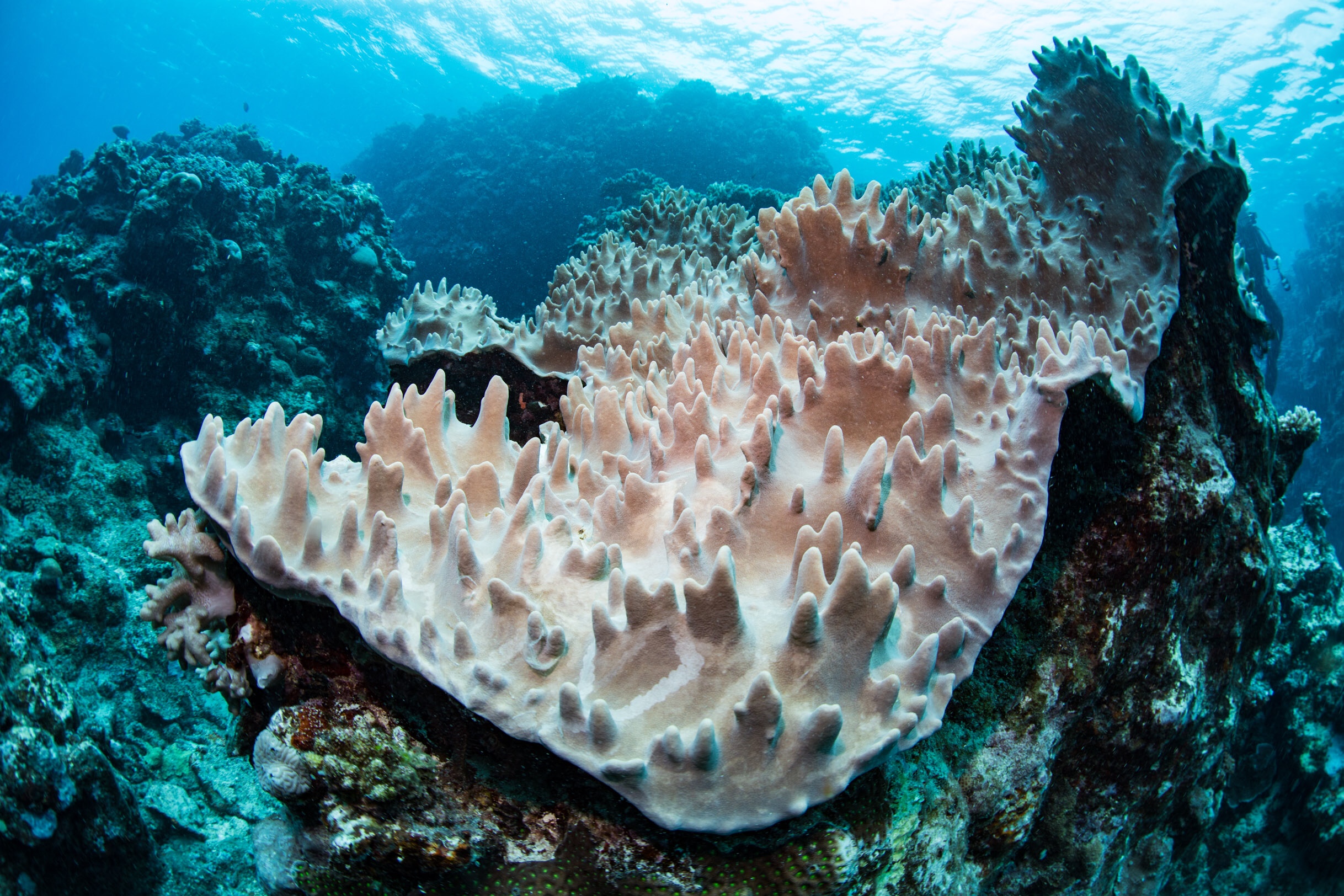 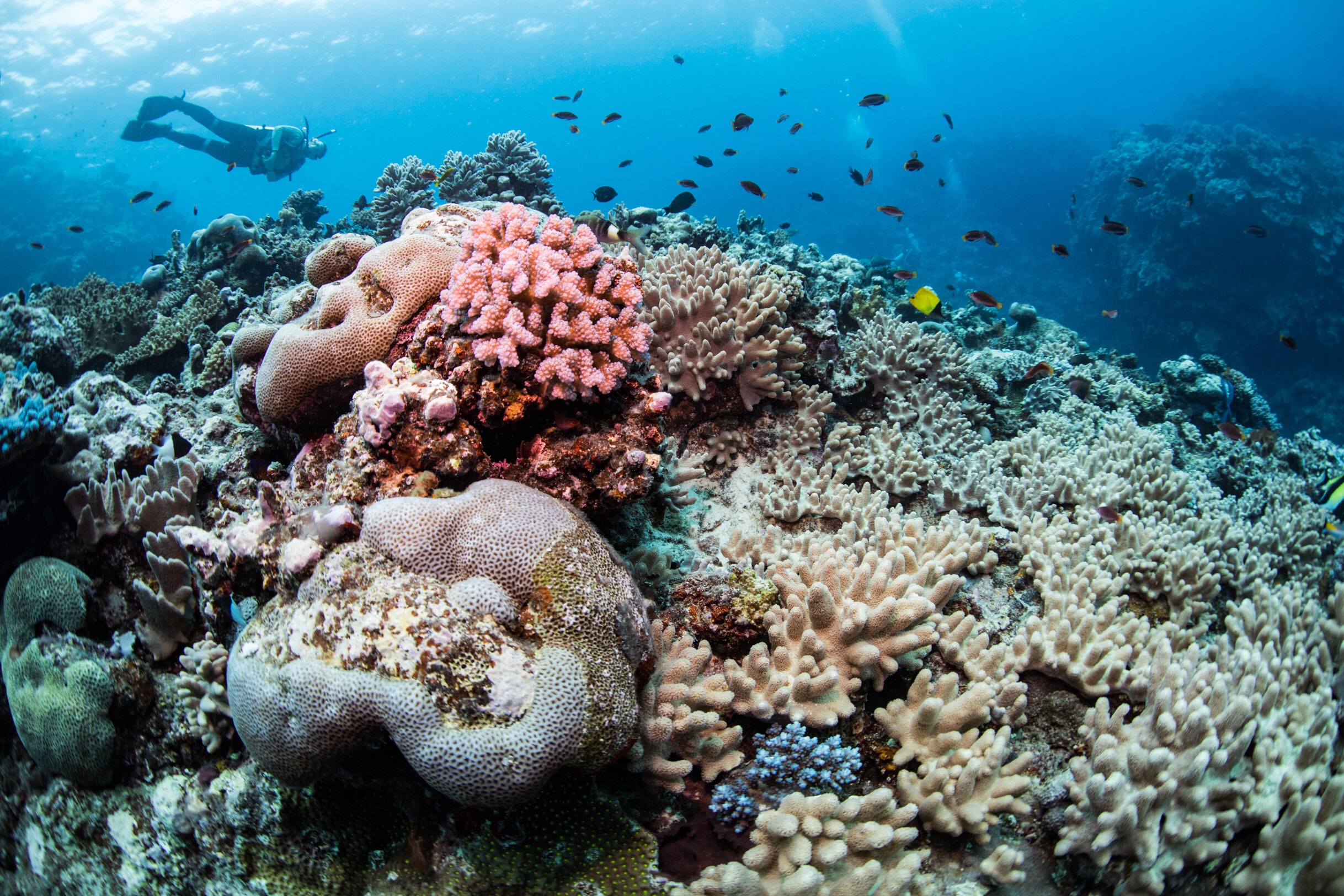 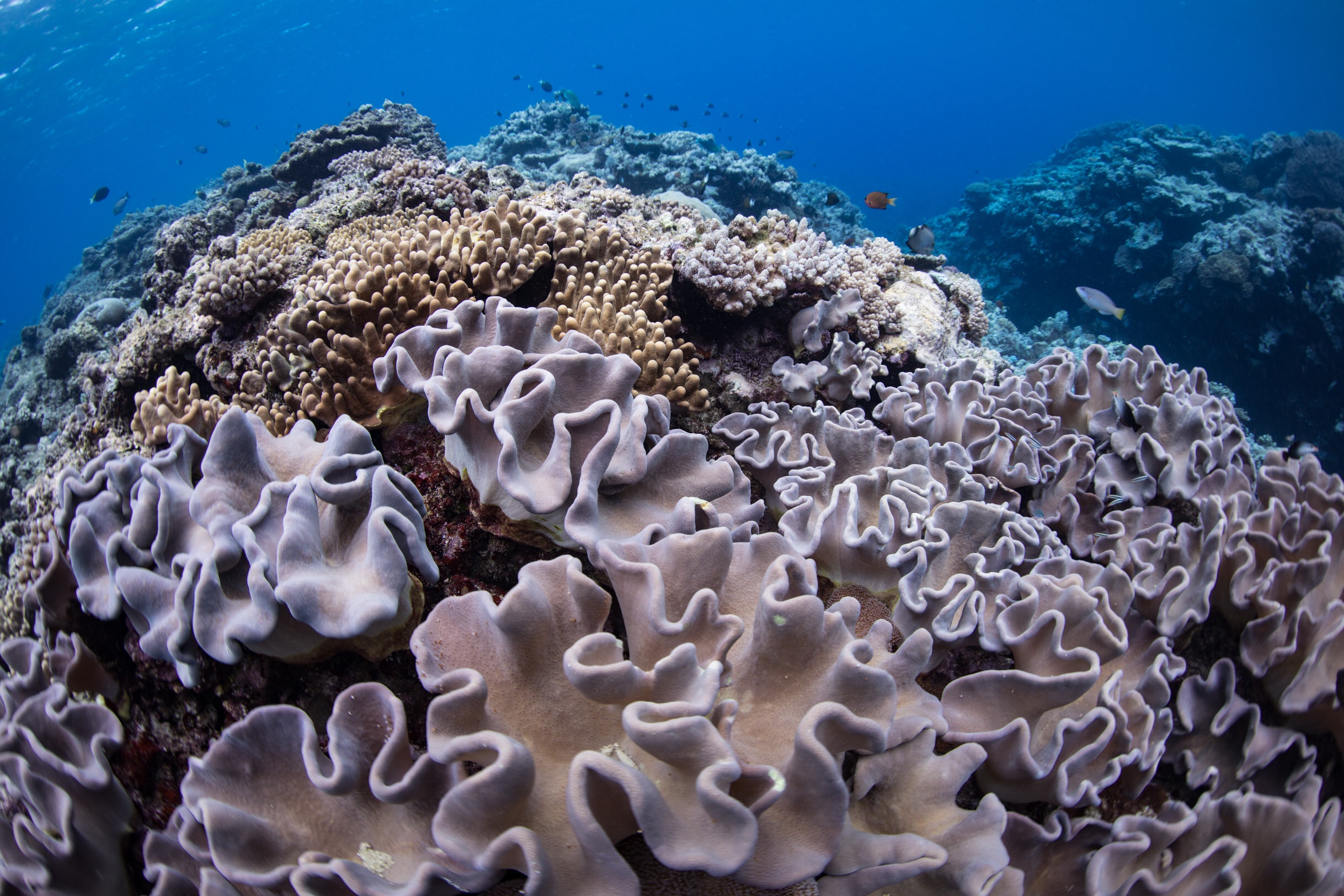 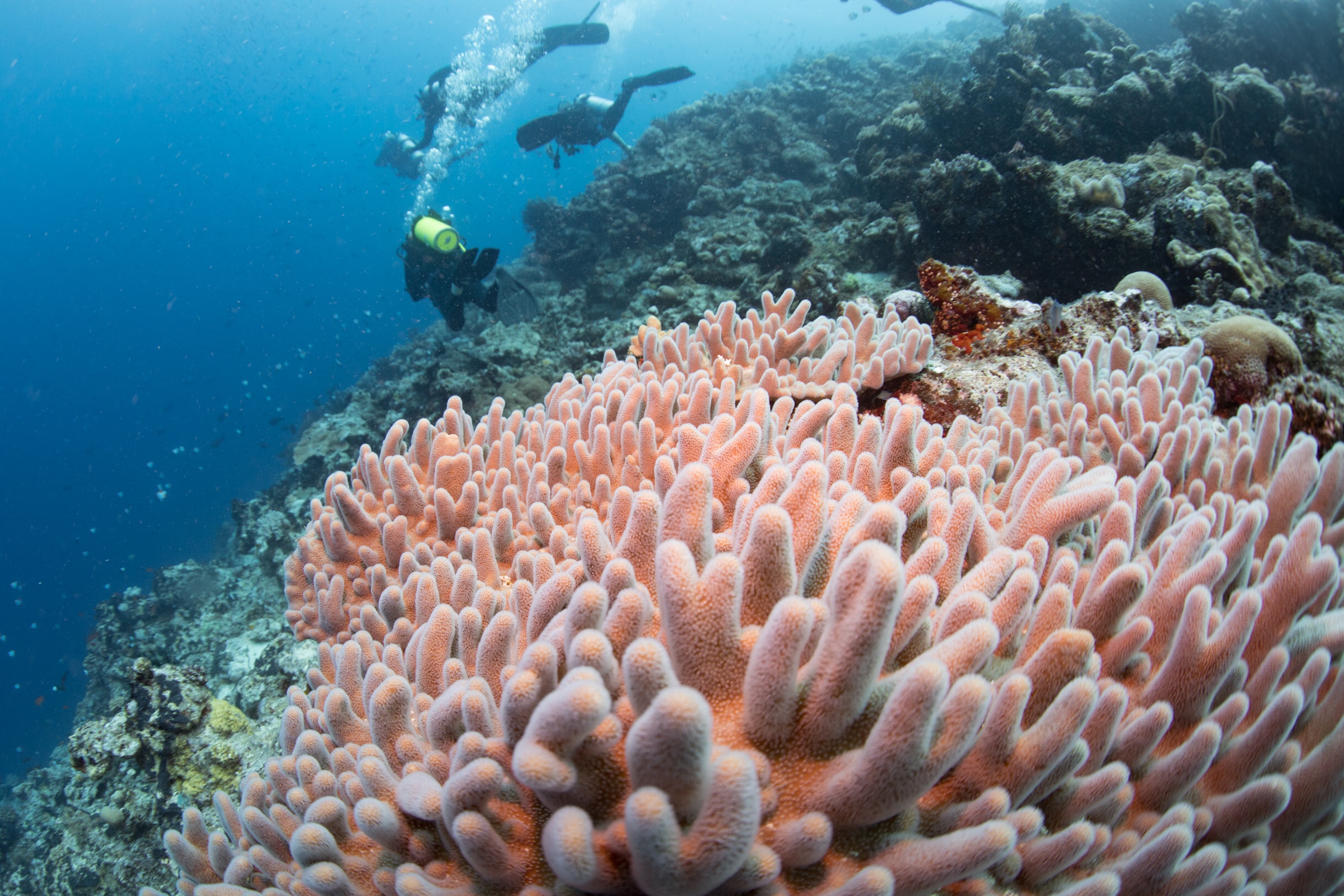 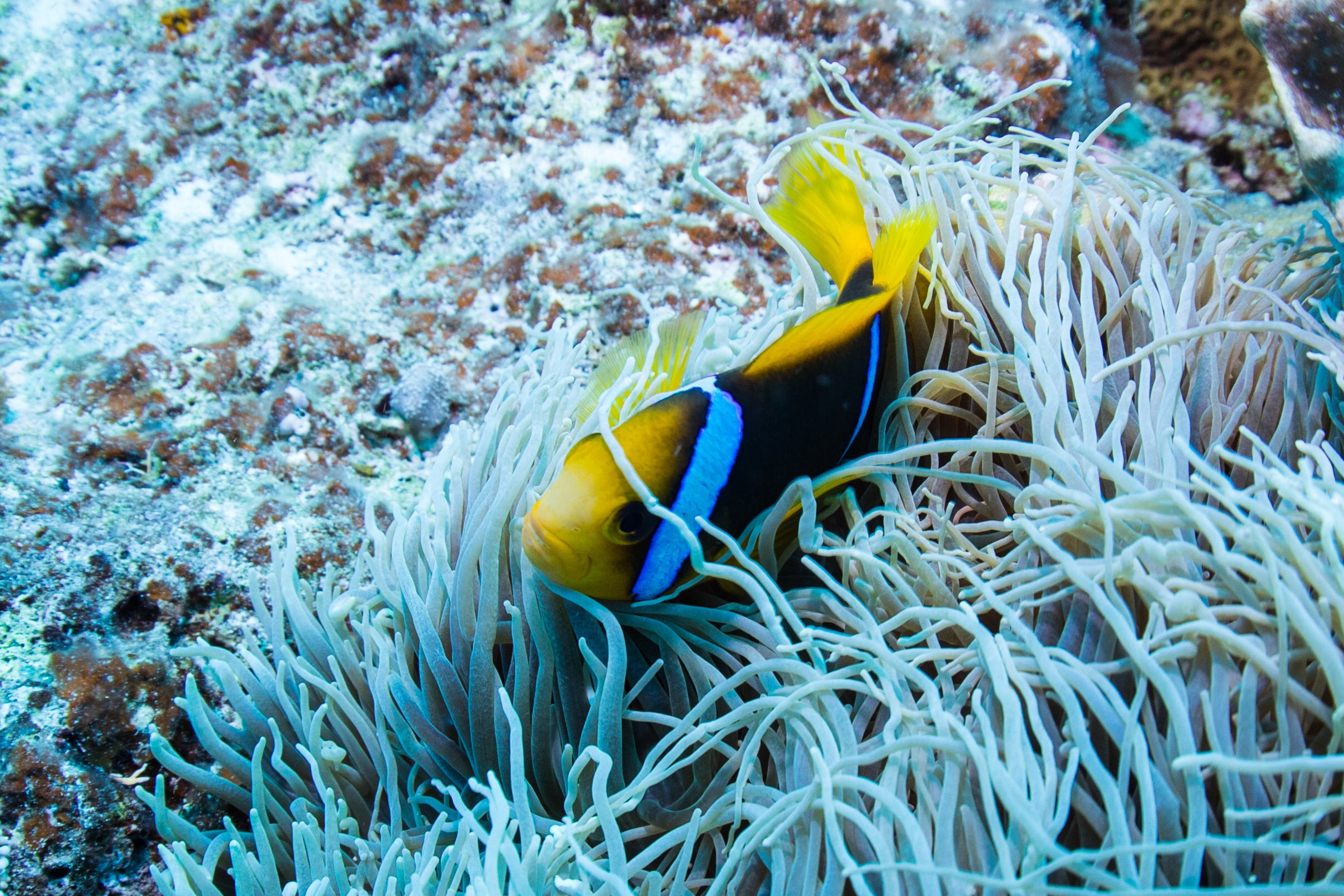 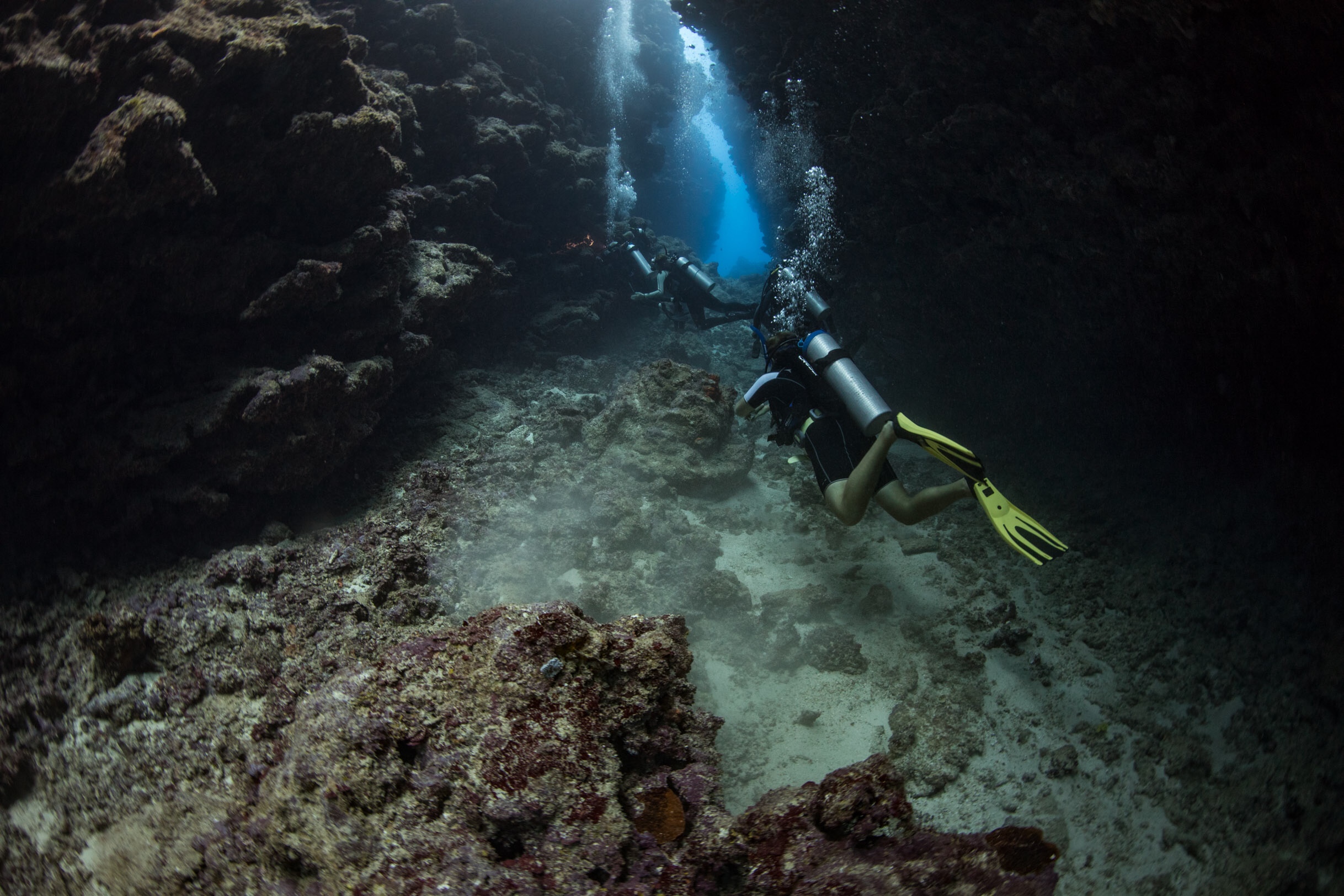 Snorkeling in the channel between Foa and Nukunamo

The channel between Foa and Nukunamo is an entertaining thing to do while not diving! The channel seems to have very strong current during high tide, but it was easy to go snorkeling when the tide was low. Several leopard sharks live here and I was lucky enough to meet a sleeping one! 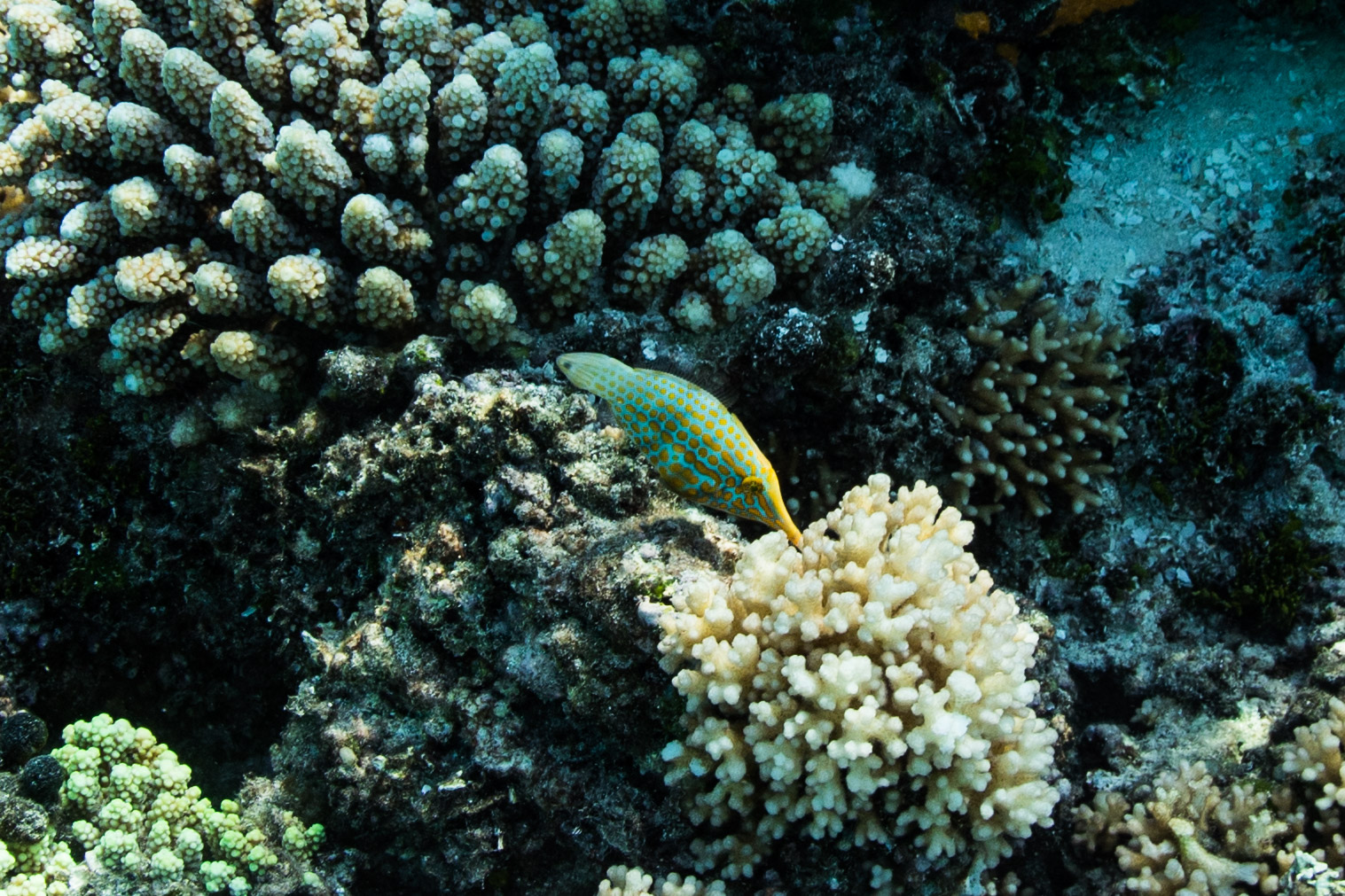 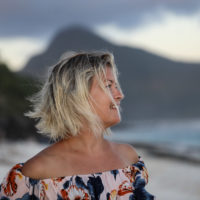 I am Lotta-Maaria, a passionate traveller, scuba diver and underwater photographer. I love to travel to less known nature destinations with a small budget.

I often dream about freediving. Last night I was u

Bright day in the middle of November ☀️ . Mun